FREE Bank Instruments – No Money Down – No Upfront Fee

Once upon a time in a city far far away a lonely woman with no money decided it would be fun to start a rumor… She had played the game of Chinese Whispers before and thought it would be a great joke if she told everyone that…… You could get Free Bank Instrument, without paying any money until the Bank Instrument was delivered to the funder. 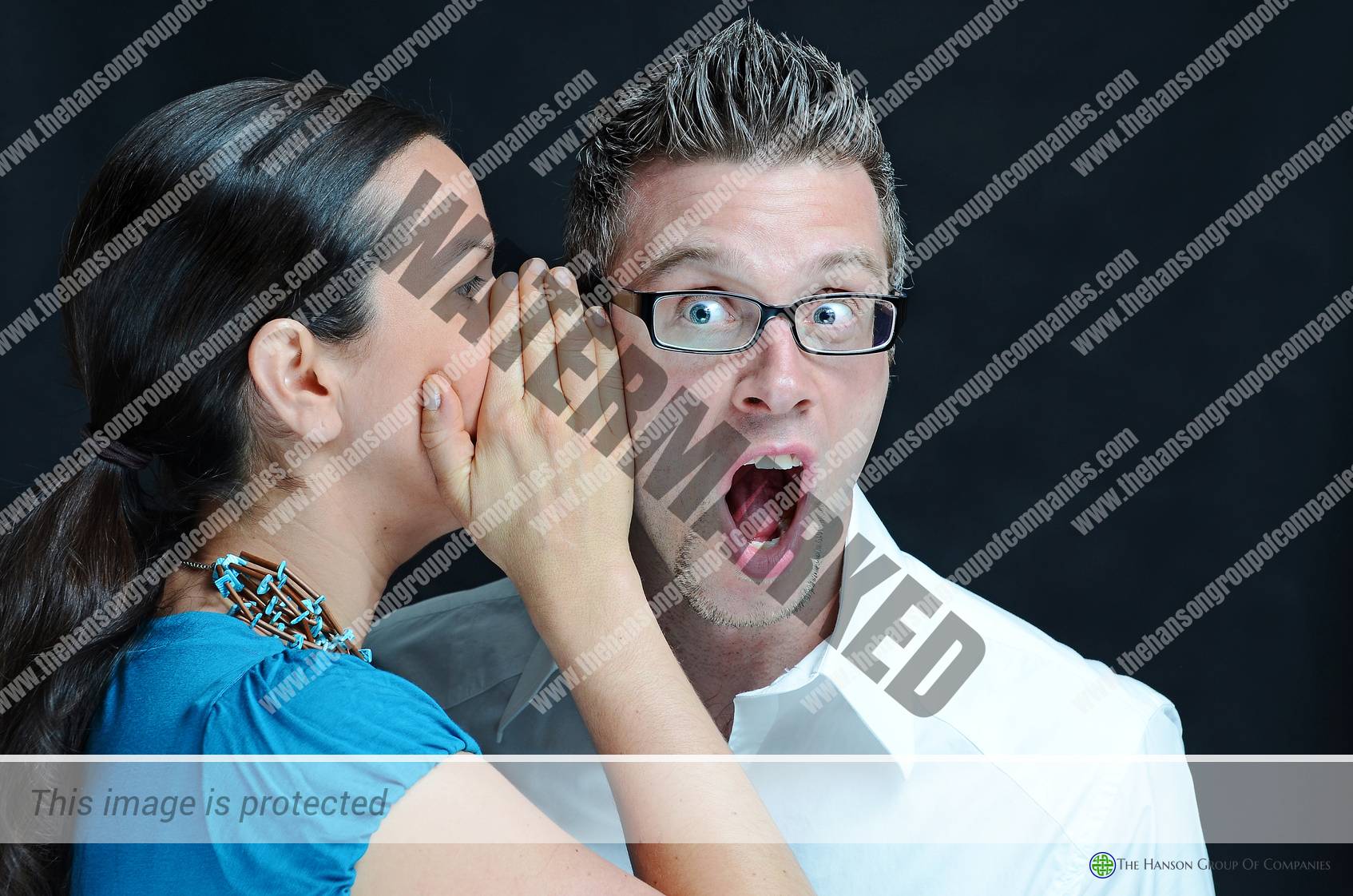 In a daring moment the lonely women spread the rumor to all her friends, within weeks everyone was talking about how you could get Bank Instrument worth Millions of Dollars for FREE, without ANY Money Upfront, Free Bank Instrument! The news spread like wildfire as desperate people latched on to the hope of a pipe dream that was started as a lie and was in fact 100% Untrue the entire time!

The Sad Reality is our industry is full of people that believe the fairy tale that Bank Instrument can be obtained with NO MONEY UPFRONT. The fact is they can’t! They never have been able to be purchased for free and they never will be! ALL banks especially Top 100 banks charge fees to create and transmit the Bank Instrument to a Funder. NO BANK will do that for free! No Bank will take the risk on a transaction for the customer. NONE!

It’s just a bad joke that people believe the free Bank Instrument fairy tale! Regrettably, so many people are busy believing the “I can get a Bank Instrument with No Upfront Fees Lie” that they waste hundreds of hours each year trying to find the Gold at the end of the Rainbow that DOES NOT EXIST & NEVER HAS EXISTED!

We will pay any client $1,000 who can show us documented evidence of all stages of a Bank Instrument Transaction being Issued, Funded and over 1 Million Dollars being paid to the clients account with the client putting No Money Upfront. Yes that’s right, we will pay any client who has transacted a deal $1,000 if they can show us accurate, factual, irrefutable documentary proof that they have completed the funding of ANY BANK INSTRUMENT transaction (must be a recent transaction of no more than 3 months old) with ANY rated bank and banked a profit of over 1 million dollars.

Please, I beg you, prove us wrong! If there are hundreds of people doing Bank Instrument Deals for Free…. and there should be because everyone is talking about it…… then come take our $1,000 money!

IMPORTANT NOTE – As of the original date this article was posted, which was 25th February 2014… NOT ONE SINGLE PERSON has EVER come forward with ANY evidence EVER that ANYONE has EVER completed a Bank Instrument Deal for FREE!

The truth is this….. too many people have been scammed out of Upfront Fee Money, and as a result of having a bad experience those same people made up an investment rule up in their mind that they would now only enter a transaction if they did not have to risk any money or put any money up front. This effectively created a rule that prevents them from having ANY success or EVER completing ANY BANK INSTRUMENT transaction because, without money paid upfront to cover the bank costs, NO deal will ever get concluded!

Try going to your local airline and telling the airline I need you to fly me across the country for free and when I get to my destination I will pay you then! See how many planes rides you can take….. NONE! Freeloaders get Nowhere!

The problem with most people is they haven’t thought through their own logic, they are so caught up in the greed and dream of making millions of dollars from nothing that they have never considered the possibility that they are believing in a lie. There are no free lunches in life, there certainly are no free million dollar lunches in life, if you don’t pay for it you don’t get it, it’s that simple. You get what you pay for, pay nothing, get nothing. Its the most fundamental economic principle and Bank Instrument are operating in the center of the economic world.

With Bank Instrument’s, if you don’t pay to play, you will never get your money day.

This website uses cookies to improve your experience while you navigate through the website. Out of these cookies, the cookies that are categorized as necessary are stored on your browser as they are as essential for the working of basic functionalities of the website. We also use third-party cookies that help us analyze and understand how you use this website. These cookies will be stored in your browser only with your consent. You also have the option to opt-out of these cookies. But opting out of some of these cookies may have an effect on your browsing experience.
Necessary Always Enabled
Necessary cookies are absolutely essential for the website to function properly. This category only includes cookies that ensures basic functionalities and security features of the website. These cookies do not store any personal information.
SAVE & ACCEPT
error: Alert: Content is protected !!